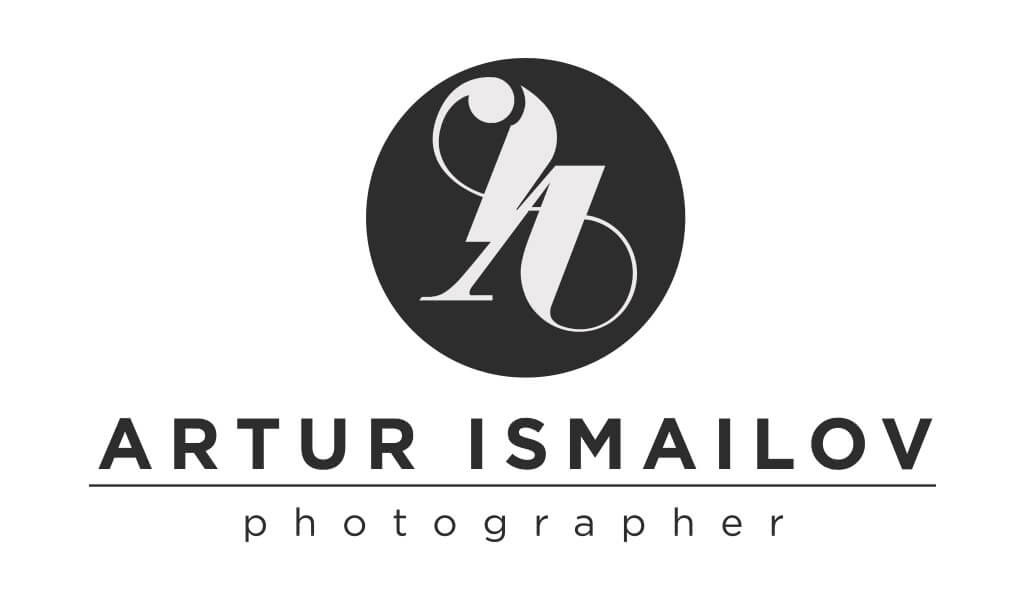 Never knows what you’ll be inspired tomorrow. Same happened to me.

A few weeks ago I bought new light – Elinchrom ELB 400 for my commercial photography. I tested it on a food and portrait and everything was good. I found function that helps you freeze very fast objects. Heah! After that I can sleep, I dreamed about nice shoot with action, dust and colors. Motocross was an excelent example of my idea.

I met Ben a few days later. He is professional stans for movies. Mainly he worked with cars last big project wat hi did was Fast and Furious movies. Last series that was shot in Abu Dhabi. Hi also doing motocross very well.

We found location and arrived there early in the morning before sunrise. It was challenging for me got money shot, but after few trying we did it. 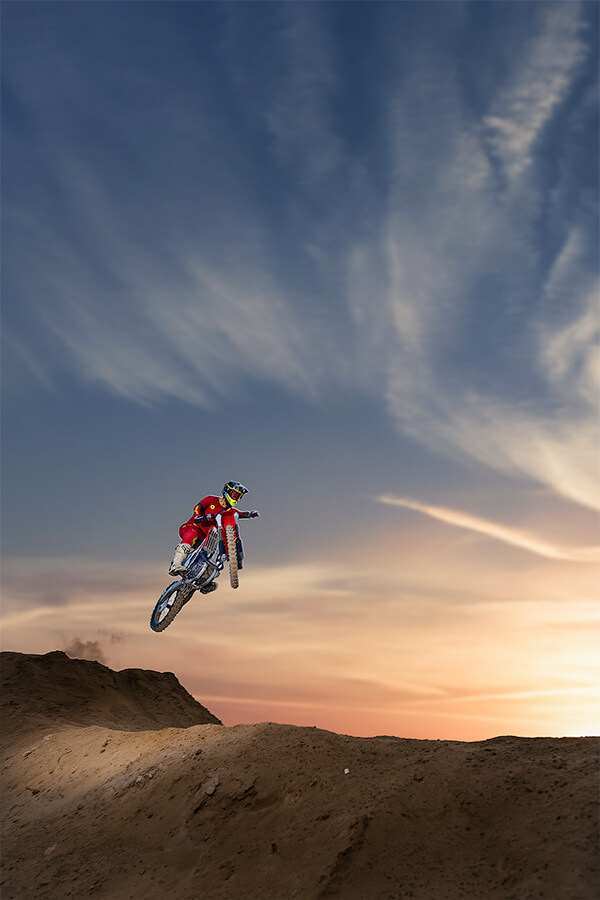 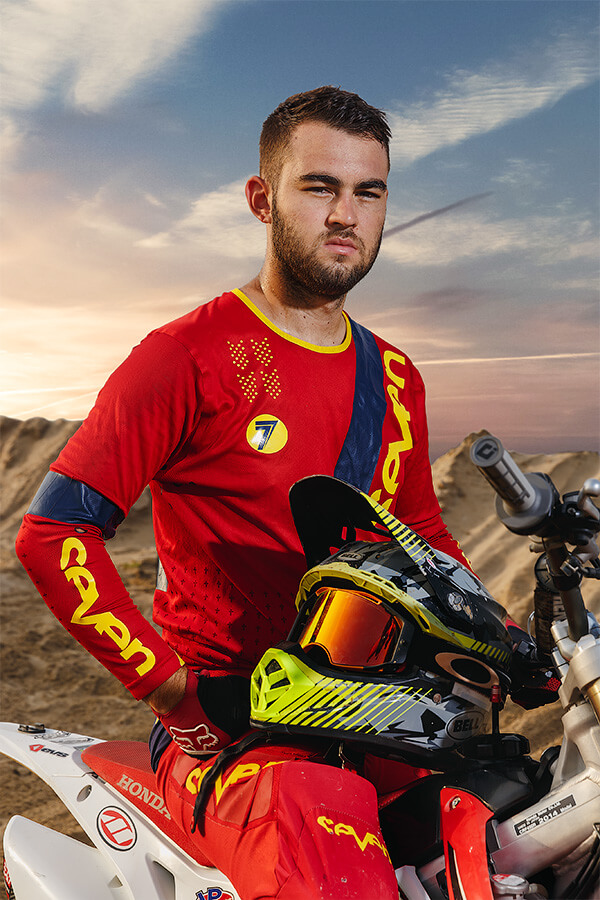 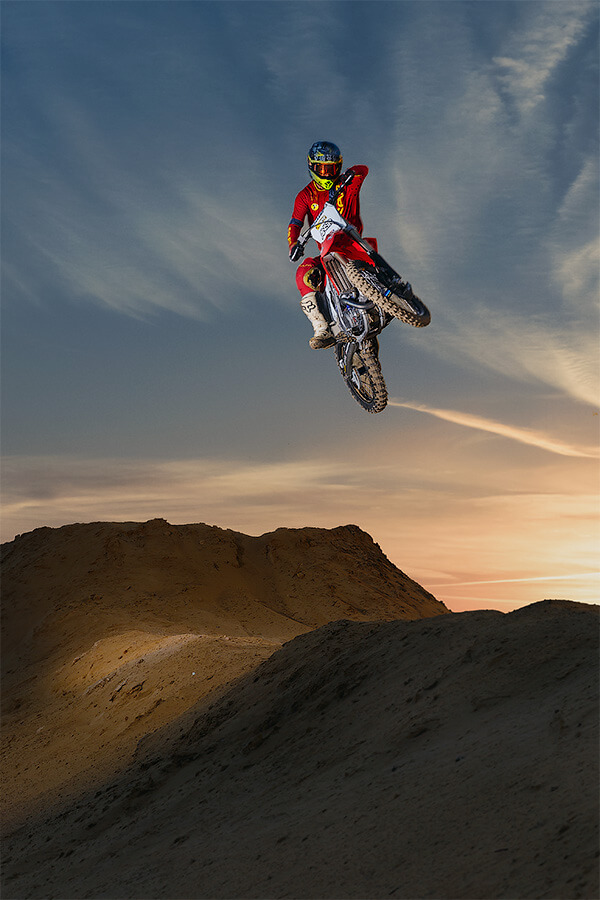 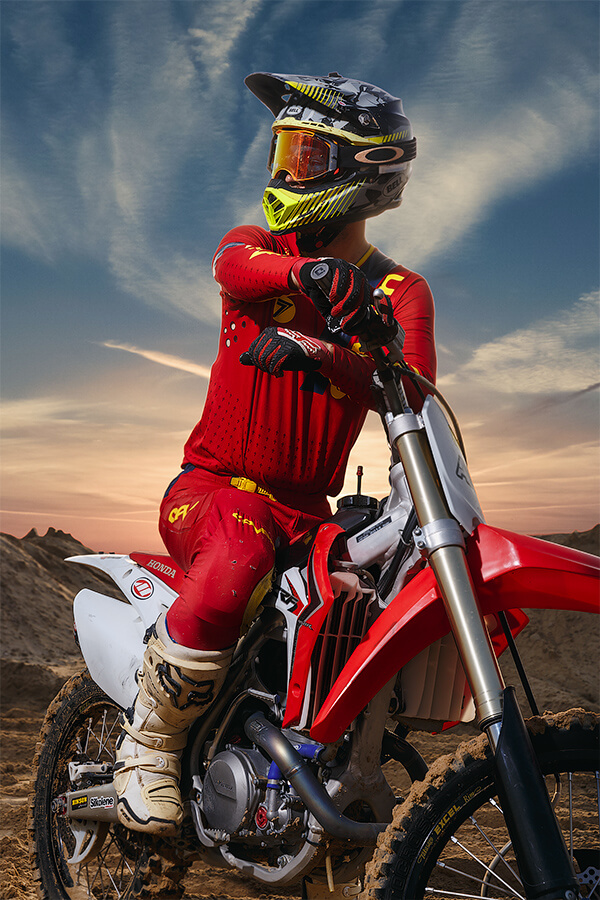 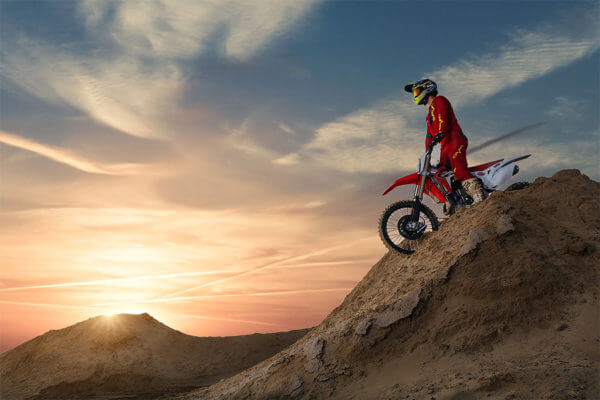 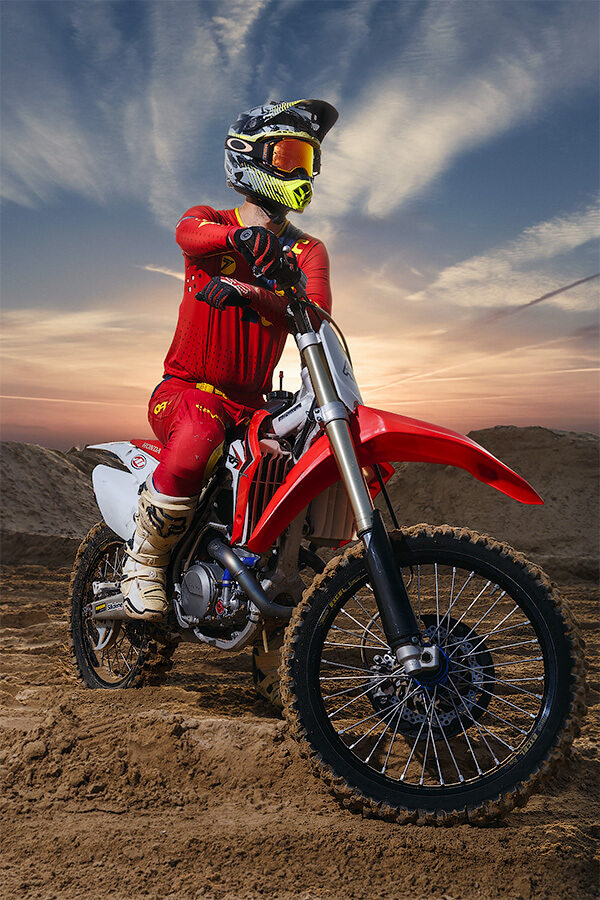 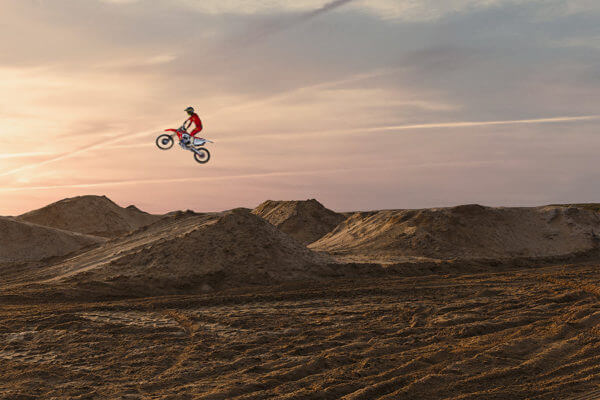 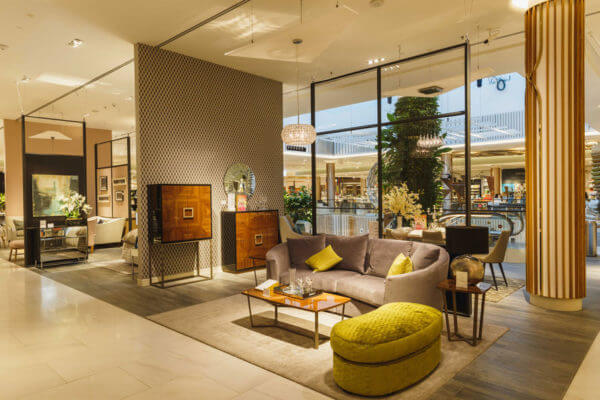 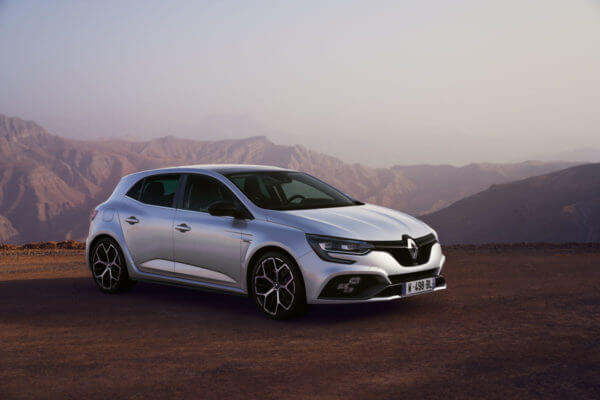 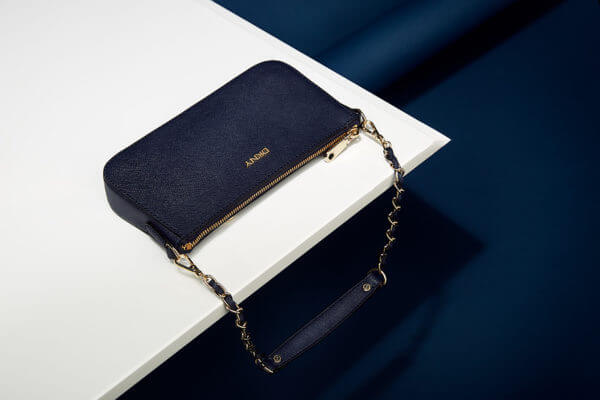 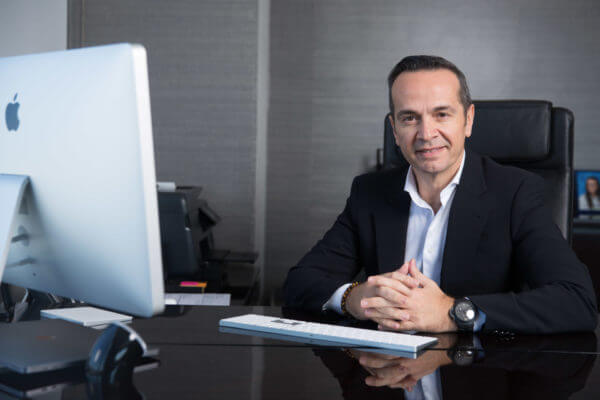 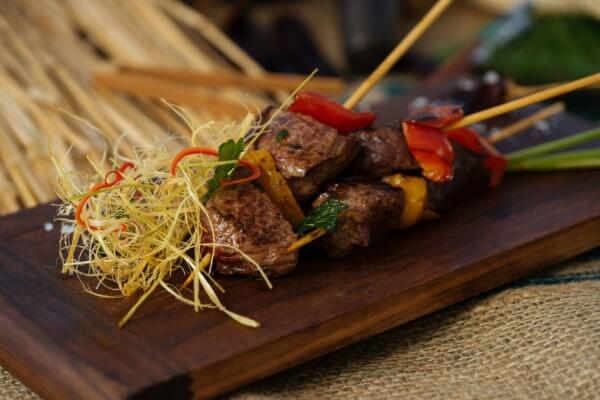 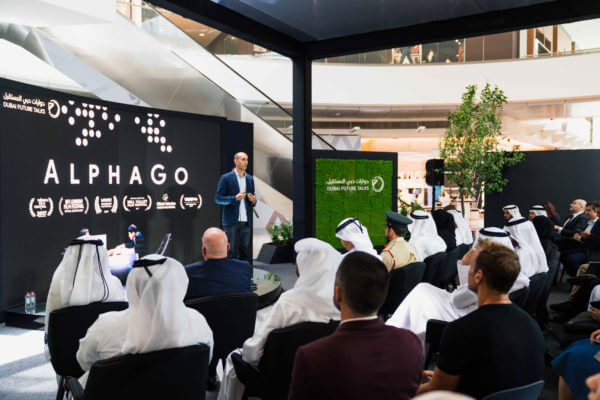